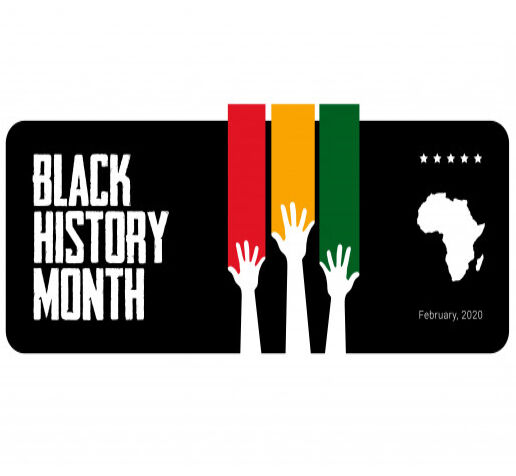 What is Black History Month & When is it celebrated?

Black History Month is celebrated in the United States and Canada in February to acknowledge and honor the important people in history as this is the month when Abraham Lincoln and Frederick Douglass were both born.

What is ‘Soul Food’ and how is it connected to Black History?

‘Soul Food’ is a name used as a synonym for African-American food as it displays the creativity and cooking skills of African-Americans which resulted due to limited means and also heavy seasoning.

What is considered a part of ‘Soul Food’?

Historically, what the blacks originally consumed were vegetarian food which was brought from Africa to America in the 1600’s such as sweet potatoes, peanuts, yams, watermelon, millet as well as sorghum. However, meat products that were given to them by the slave owners were pigs feet, gizzards, and chitterlings which are even used today in some of the dishes in ‘Soul Food’.

Recipes for these foods have varied over a period of time also depending on the influencers and those from different regions.

Soul Food is also thought to bring the entire family together on occasions such as Thanksgiving, Christmas or get-togethers at grandmothers or mother’s house. As a culture, African-Americans are more likely to go for healthy food than packaged food.

We at Tandoori Bites are celebrating Black History Month and encourage you to visit us and join in this celebration.